The AECC University College Men's Football Team and Women's Handball Team both pulled out all the stops to secure some amazing victories this season. 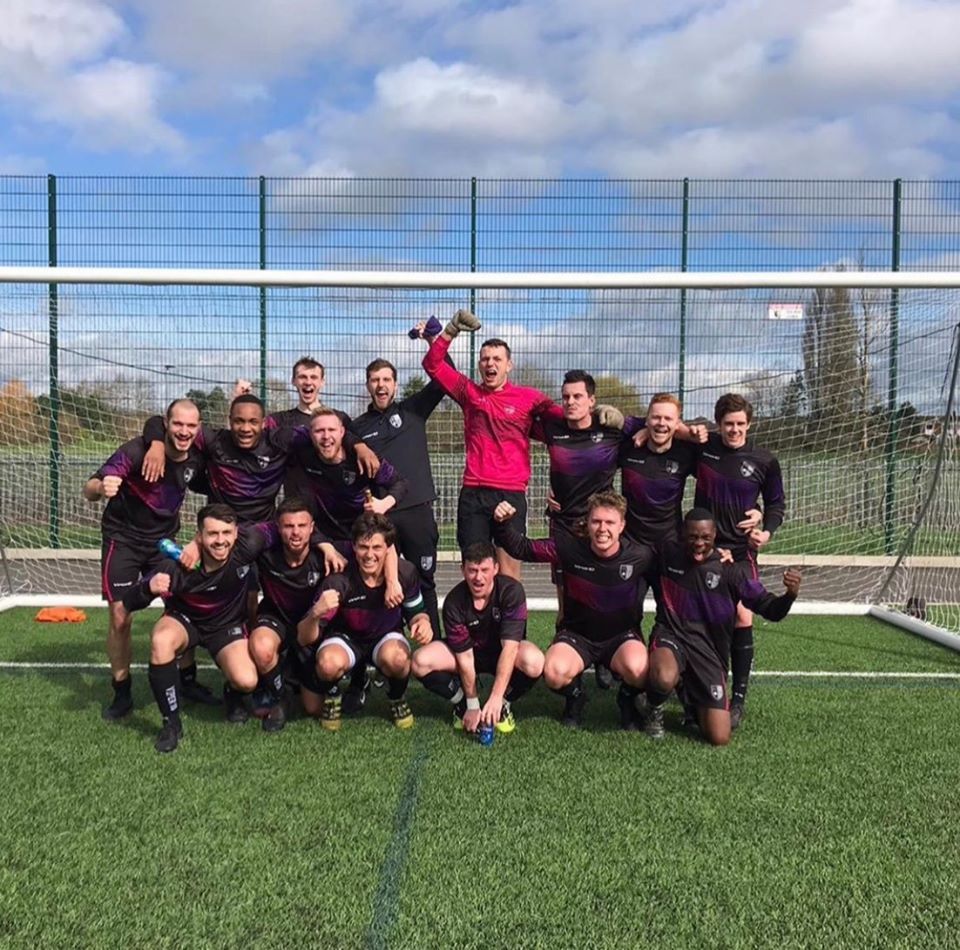 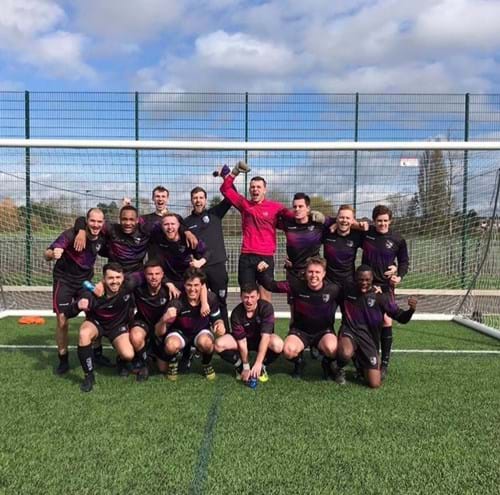 Huge congratulations to our Men's Football Team who won the BUCS Western Conference Cup on Wednesday, beating University of Gloucestershire 3-0. It was a terrific win and great team effort, according to Captain Jason Cott:

"It was a big task for our boys as the final was played at University of Gloucestershire, so they had home advantage and a large amount of supporters on the sidelines. We started quite nervously, but UoG couldn’t break down our defence. We scored our first goal in the 30th minute from a corner with our second goal coming two minutes later and we took a 2-0 lead into half time.

"We played very well in the second half reducing UoG to trying long range shots and our goalkeeper, Robin Caswell, making a fantastic save to keep us 2-0 up. In the 80th minute, Sondre Benjaminsen set up Man of the Match, Nicholas Naprta, for his second goal of the game, sealing a 3-0 victory.

"This was a well-deserved victory after a commanding performance and a great achievement to win this competition two years in a row."

Captain Vilde Jacobsen said: "We played five matches over one weekend and won them all. We are so proud of the results, which are the following:

"The final was a very tough game where we fought hard from the start till the end. Now we are the best Women's Handball team in the UK!" 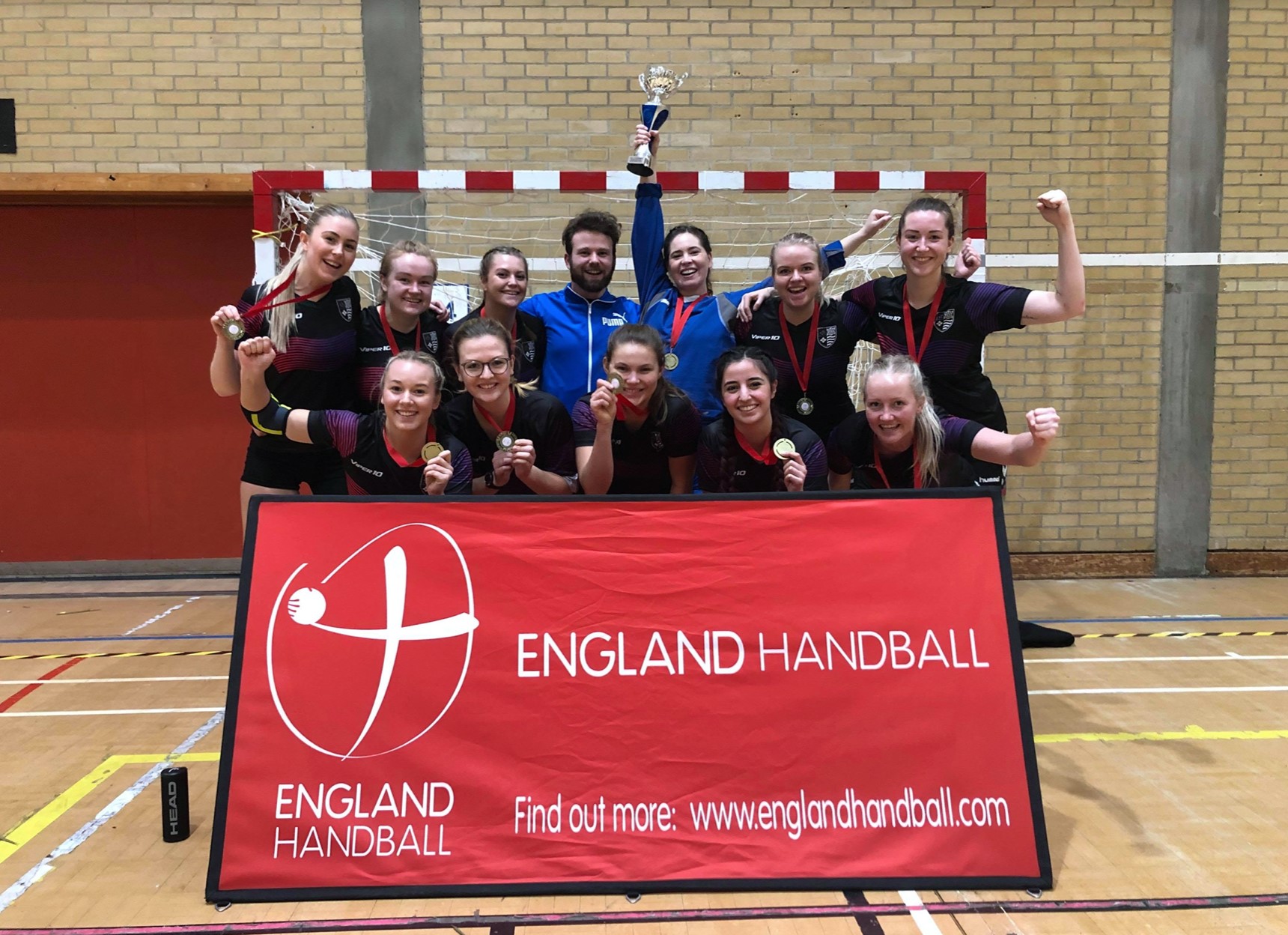 Huge congratulations to both teams!

You can read more about the Sports Clubs and Societies on offer at AECC University College here.