Reflection on the Life of George Walker 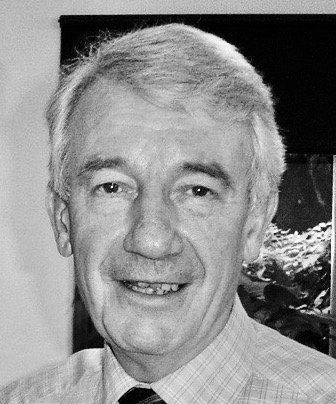 "Sadly, one of the great titans of the profession, George Walker, passed away peacefully on 5th September 2021. He was a major influence in the profession having graduated from Palmer in 1968 and dedicated his life to progressing the profession in the understanding and application of biomechanics and allying to the medical model in practice. He was a tour de force in the BCA, its president from 1983 to 1985 and influential in the founding of AECC University College's long and proud history, and its adherence to scientific & evidence-based models of practice.

"George taught at AECC University College part-time almost continually, commuting from Plymouth, from the 1970s through the 1980’s and ultimately becoming Clinic Director until finally leaving in 1990. At that time he was three days per week and he would drive up from Plymouth and stay overnight in a store room in the Clinic for two nights and then drive back to practice. His time on the journey was not wasted – he spent it listening to medical and scientific articles that he had identified and asked his secretary to read and record for him the previous week.

"His energy, passion and enthusiasm was infectious. I was privileged to have my first job with George where I learned the basis of what I still do today. Working for George in those days seemed a little like the frontiers of the wild west at times as we would have house calls to do and 24hr on-call duties at weekends; we used home traction units for severe intractable disc pain patients, and co-managed non-operative cauda equina patients alongside a spinal neurosurgeon that George worked very closely with. He shaped the way I practice today, and it truly was an honour to work with him.

"George was extremely successful in practice, and retired from practice in 2004. His son Keith became a Chiropractor and was in my class at AECC University College, and our thoughts go out to him as well as his family."

All institutions, despite seeming to have been there forever, start out small and fragile. The visionaries and pioneers that were there at the beginning required great confidence and commitment to see such nascent projects off the runway and into the air.

George has been such an individual both within the UK Chiropractic profession and in his association with the early AECC University College.

For that we are eternally grateful. 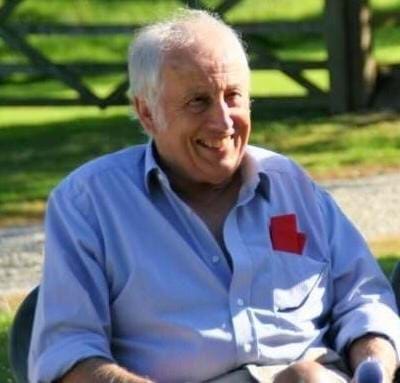