Professor Stewart Cotterill is head of the School of Rehabilitation, Sport and Psychology at AECC University College. This piece from his blog Think Performance looks at the implications of some high pressure decisions made by race director Michael Masi during the recent Formula 1 world championship in Abu Dhabi.

"Along with millions of other people across the world, back in December, I watched the finale of a very exciting and closely fought Formula 1 motor racing (F1) world championship in Abu Dhabi. I think that Max Verstappen is an exceptional driver but feel I should say at the start that I am in the Lewis Hamilton camp, another exceptional driver who I have enjoyed following throughout his career.

"For many reasons the decision making of those trusted to apply decisions regarding the rules and regulations of the sport can be called into question. Early in the race there was an incident involving the two main challengers where Lewis Hamilton went off the track, retook the lead, then was not asked to ‘give the place back’, which further elevated the tensions between the Red Bull and Mercedes teams. All of this as just the warmup to what was going to come with Nicholas Latifi crashing into one of the barriers at the track with 5 laps to go, where at the time Hamilton was leading the race by over 10 seconds. This event caused a safety car to be deployed which significantly changed the nature of the end of the race. 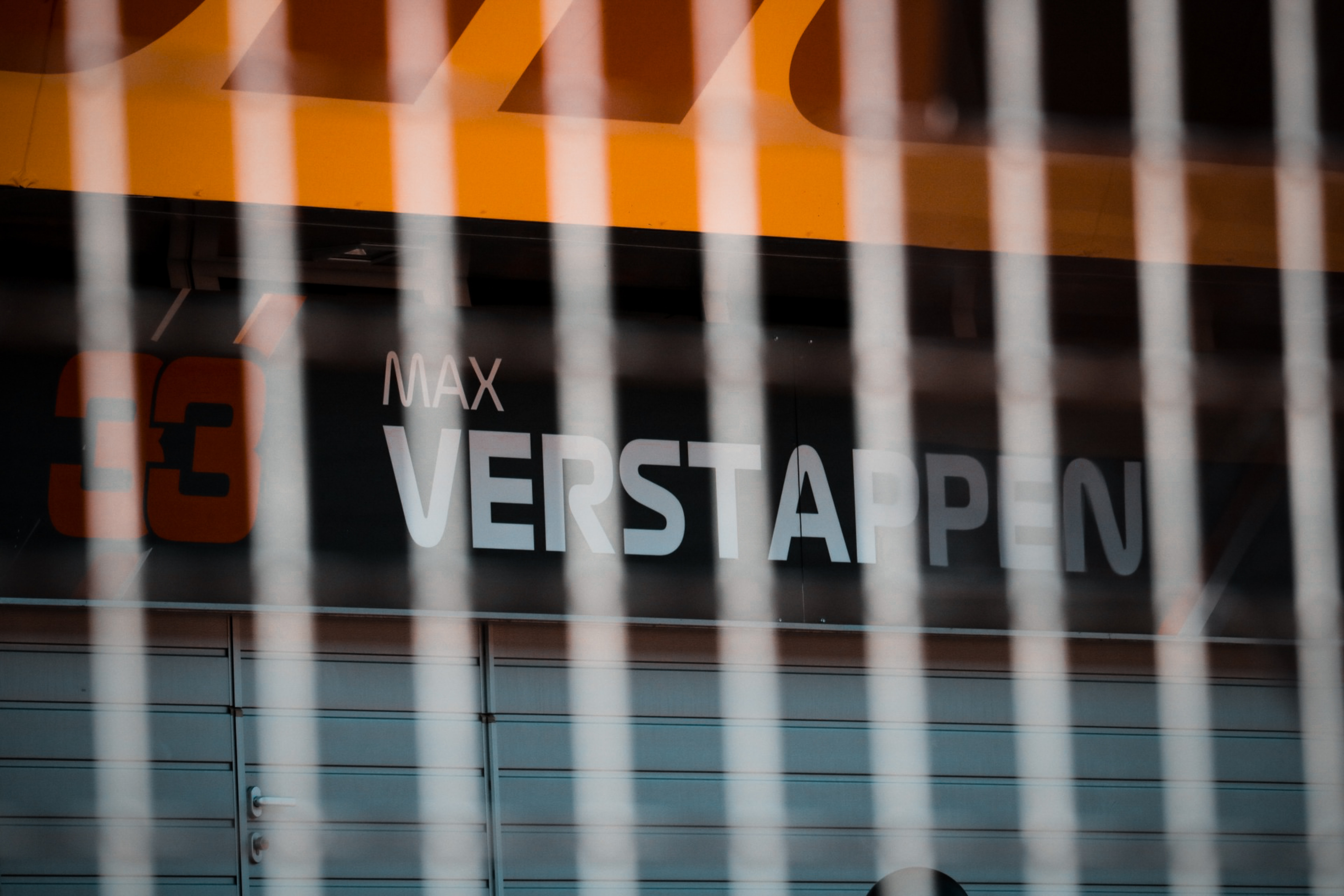 "This is where race director Michael Masi came to the fore. It is important at this point before discussing the implications of the decisions that were made to understand the pressure the situation presented. Masi was first charged with making decisions that prioritised the safety of the drivers (with wreckage on the track) and the crews who would be required to remove the wreckage of the car. Then, and very quickly his attention had to turn to how to restart the race. If this had been any other race than the title decider I am sure the decision making would have been different, but Masi under the pressure of the situation, and under pressure from the bosses of both Red Bull and Mercedes appears to have made errors in his decision-making, culminating in not applying the rules of the sport correctly to the situation, a decision he took to, in his own words, to ’just let them race’. The right sentiment, but not applied according to the rules in this instance. All of this is a shame for Max Verstappen, who through no fault of his own has found himself in this position. Max simply performed based on the situation he was put in, though Mercedes argue he should not have been in that situation in the first place. 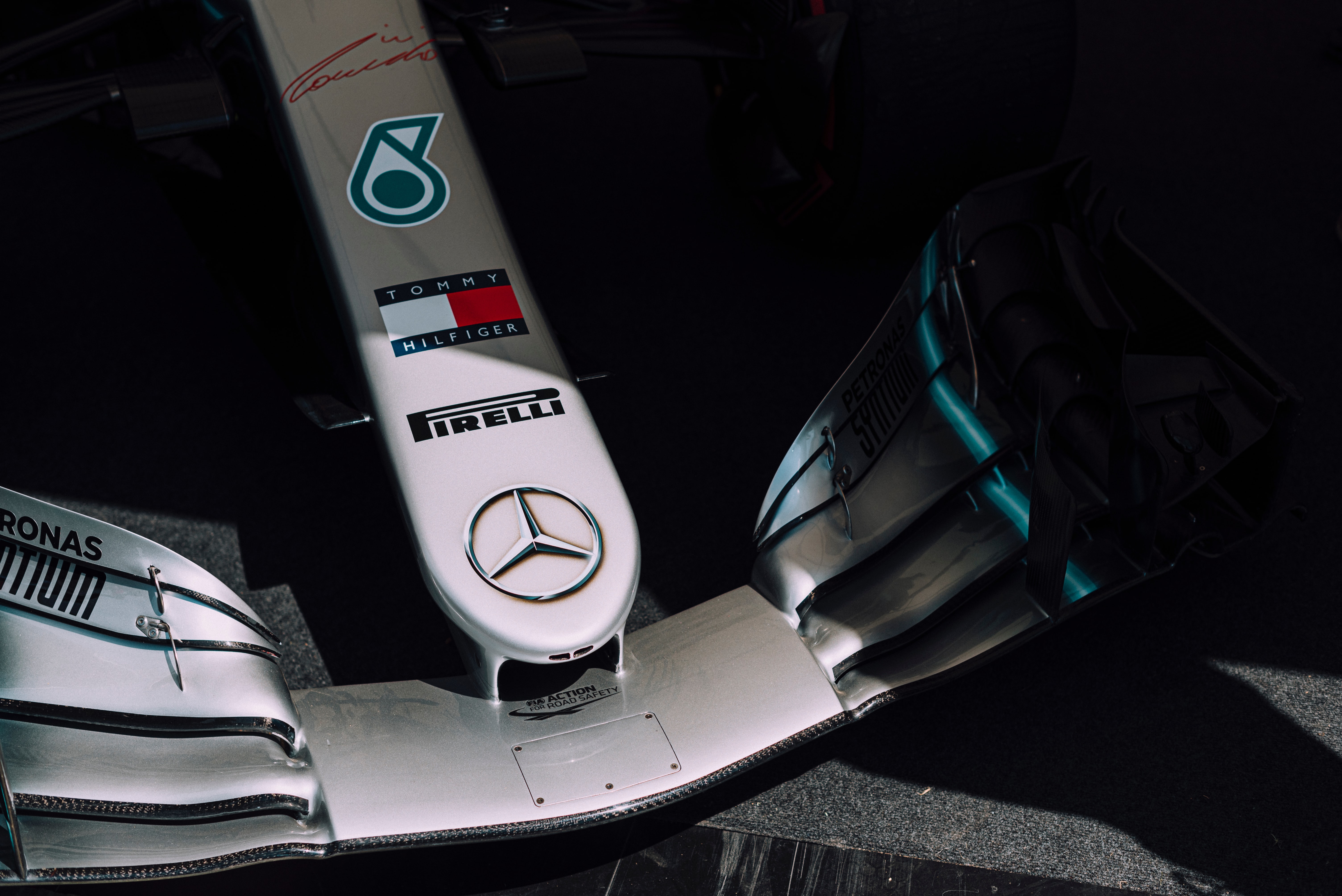 "The unknown at this point is what impact this decision, and others like it across the season will have upon the sport. Other F1 drivers have complained in recent weeks about not knowing how to drive due to inconsistent decision-making by the Stewards and Race Directors. At the time of writing Mercedes have confirmed their intention to appeal the decision. The outcome of the race, and the world championship will now always be questioned. If Verstappen’s win stands, his success this season will always be questioned, if the decision of the race director is overturned and Hamilton is given the win, and the world championship, Verstappen and the Red Bull team will feel understandably aggrieved and question marks will exist regarding Hamilton’s success. In sport there is always ambiguity regarding the rules that govern performance. For anyone who has watched a top-level game of football and decision-making relating to the Video Assistant Referee (VAR) you will know that while it has helped, ultimately there are differences in the interpretation of rules, because while the video is consistent the people who make the decisions all have a slightly different interpretation of the same situation. The question of whether Mercedes have a valid challenge to the race result will be resolved in the coming days but the distrust in F1 decision-makers will not be so easily resolved. It might be that the only way to move forward and to restore trust in the decision-makers is for the person at the eye of the storm (Masi) to step down, and in that way offering a new start for the 2022 F1 season."

Want to learn more about the psychology of high-level performance sport?

Visit the School of Rehabilitation, Sport and Psychology