At AECC University College we are very big on health and well being, so it's only natural that we have a number of sport teams and societies on campus. If you are interested in something that we don't currently have, why not start a club yourself?
Student Life Students' Union Academic Support and Student Representation

These are just some of our sports teams here at AECC University College. From the start of this academic year all our teams were equipped with new sports kits provided by our Official Sportswear Providers, Viper 10.

AECC University College has an 11-aside football team playing BUCS – Men´s College and University football. The team was created in 2007 and has been very successful since. AECC FC is composed of football players from different countries and is a high levelled team.

The team train 2-3 times a week and play games on Wednesdays. Social events are very important for the team, so they have an exclusive social-representative who plans and prepares different social events during the season. As a tradition, the team meets up for a drink in the on campus bar (Togglers Arms) after games to vote who was the Man of the Match.

Our Ladies' Netball team at AECC University College is rather 'young' in its trails but the girls are very excited and enthusiastic to take over their part of the sports world. Regular training is held either at the Sports Centre or at the gym on campus.

Training days are usually on Mondays or Tuesdays but are flexible as student life can be quite busy. BUCS matches are on Wednesday afternoons and are played either in Bournemouth or at the opponents, playing courts. If this sounds appealing to you and you're excited to proudly show off your AECC netball sports kit, why why not try out for a position on the team.  If you want to find out how awesome they are, check out their Instagram here.

The AECC University College men’s rugby team is a talented squad, filled with a mix of experienced and inexperienced players from different countries. With promotion to BUCS Western tier four last season, the team is in an exciting position with ambitions of achieving back to back promotions this coming year.

The team trains two times a week and plays games on a Wednesday. The Rugby social representative organises events which take place throughout the season, with honourable mentions to the season opening touch rugby event and end of season team bike ride to Studland. On Wednesday nights you are likely to see the squad at the on campus bar,  (Toggler’s Arms). Take a look at their Instagram channel to find out more about the squad.

England's best handball university team 2019/20. Find out more about the members and their wins over at their Instagram account here.

Here is a list of some of out most popular social clubs at AECC University College. If you have a suggestion for a new club, please do contact our Students' Union.

The BAME Champion started the AACS (Asian and Afro-Caribbean Society) which is a platform and growing community; where people from these cultures, or people who enjoy these cultures, can network and build relationships. The society also allows for an area where people of BAME backgrounds can offer their opinion on how to make the university more accessible to these demographics. They also work closely with the faculty of the university to improve the university as an area for practising BAME culture within education and provide information to staff about BAME. Follow them over at Instagram.

The AECC Music Society has been running for several years now. It is in place for anyone wishing to meet up with others to play music and to find other like-minded people who have a passion for music. Approximately once a term, we organise an acoustic night involving short performances by anyone wishing to perform. All are invited to come to watch and support the incredible talent that the AECC students have to offer. These nights have proven to be extremely popular in the past and hopefully will continue to be so in the future. A Facebook group exists for anyone wanting to get involved or find out more.

The society brings together students from different Asian regions such as Malaysia, Japan, Korea, China and Hong Kong of similar ethnic backgrounds and cultures that present an opportunity for them to bond and develop friendships. They also introduce Asian cultures to other AECC students to promote diversity in the school and Promote chiropractic to the Asian societies in Bournemouth.The society provides academic support to freshers by giving of study advice, sharing of learning experiences and organising inter-year study groups.

A group dedicated to learning more about the Christian faith in a kind non-judgemental environment. As a group, we generally meet every 2 weeks and share a meal and usually discuss a key topic exchanging opinions and ideas. People may think the Christian Union is a place for “do-gooders” or “perfect Christians” however the whole idea of the Christian Union is to have a network of friends to help you develop and learn more about your faith. That being said, it is open to everyone regardless of whether you are a Christian or not! So why not come to our next meeting and see what it's all about? Feel free to join our Facebook group for more information- AECC Christian Union

The World Congress of Chiropractic Students 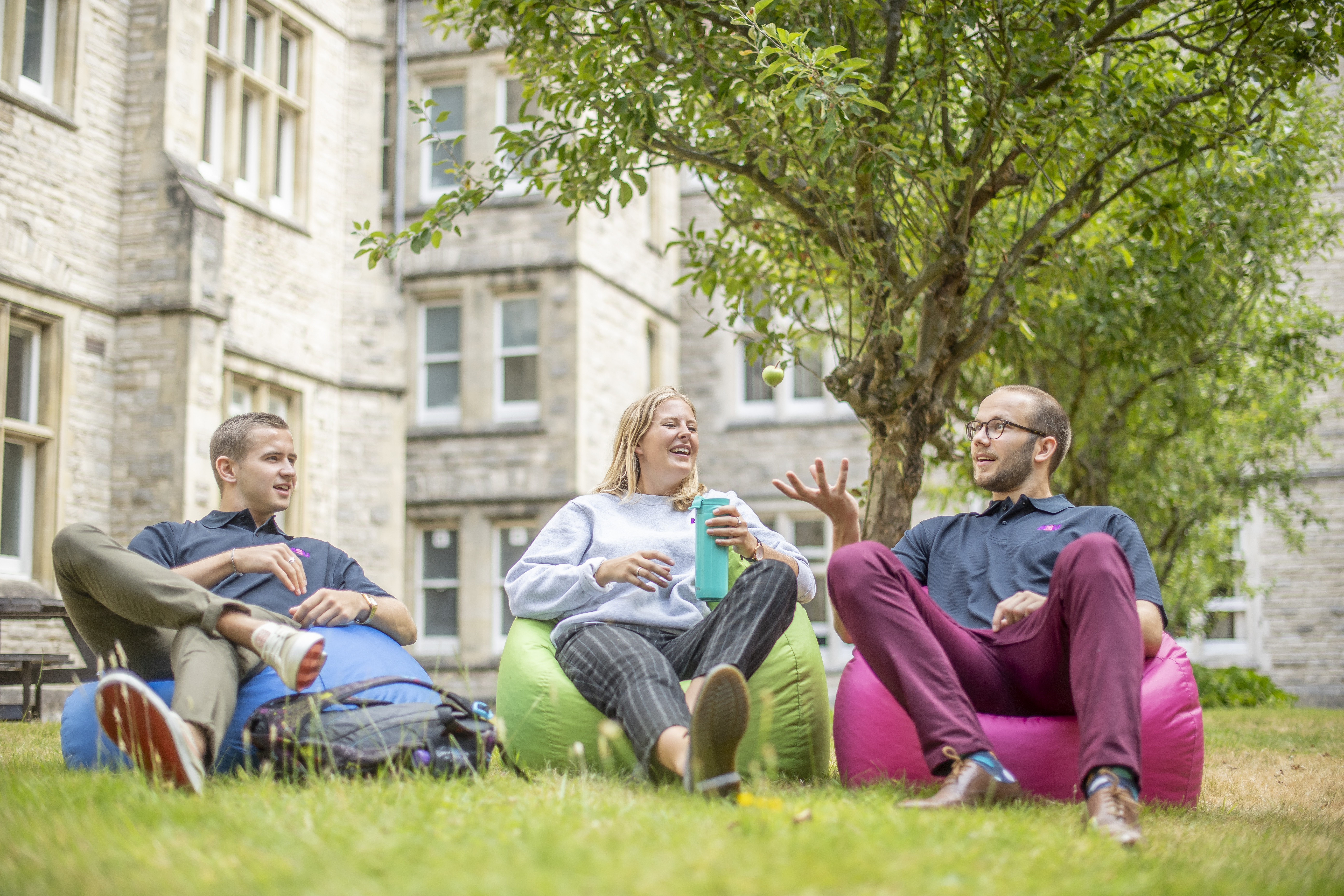 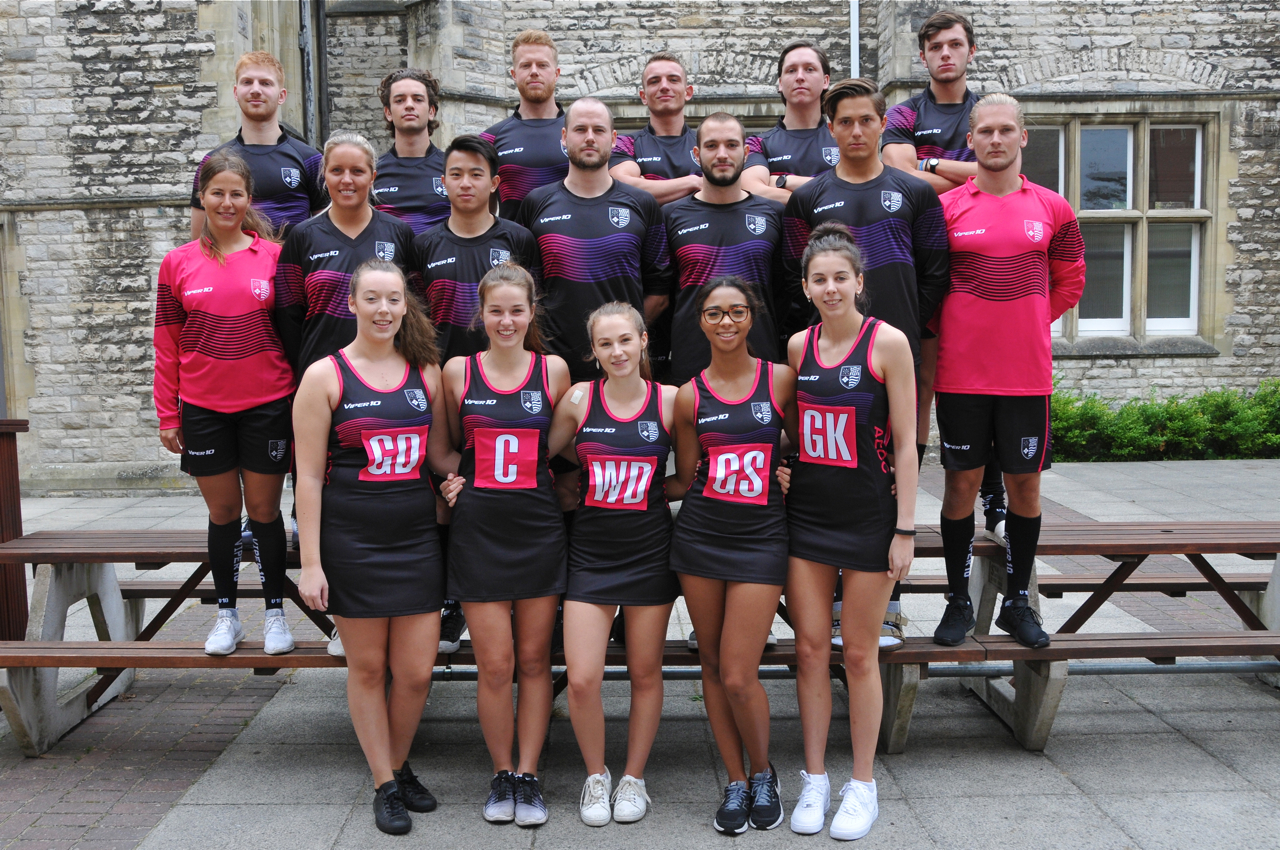 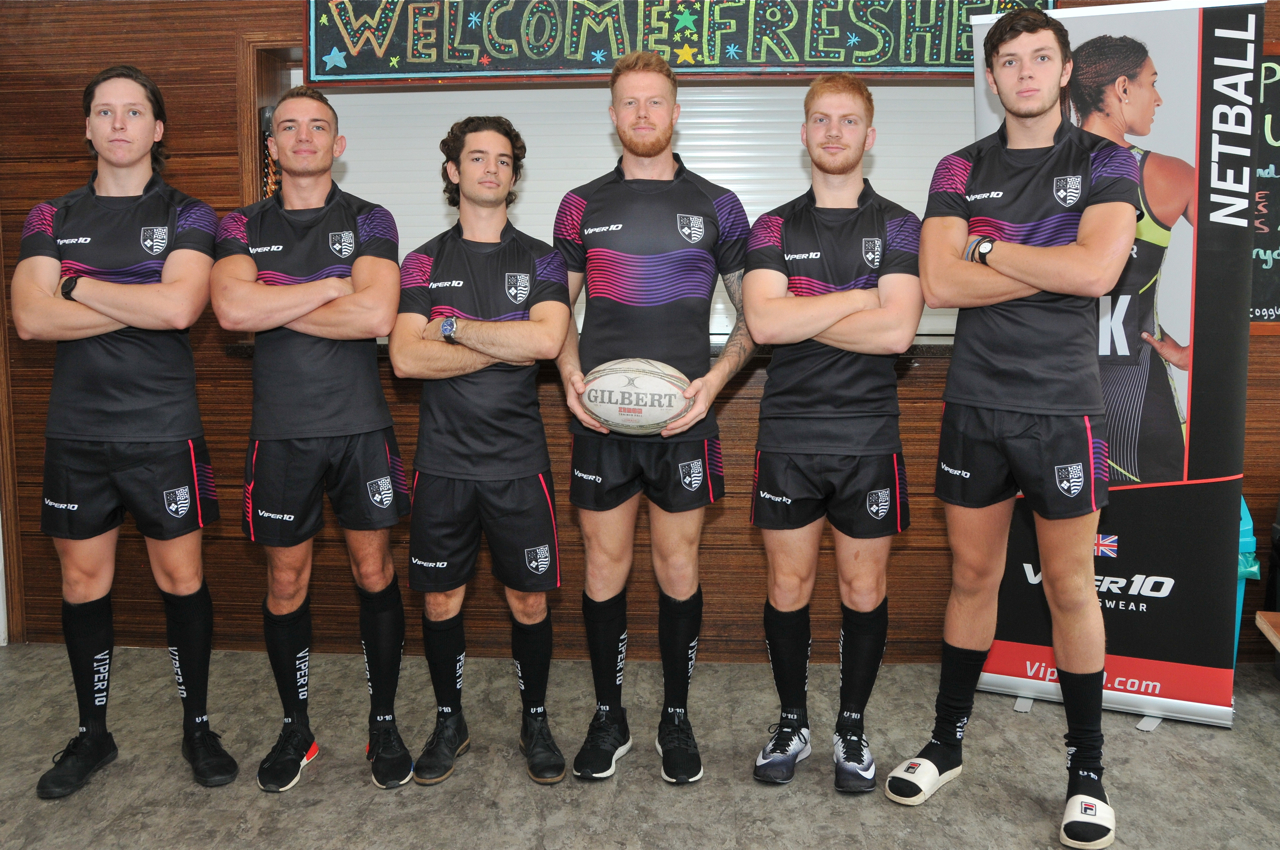 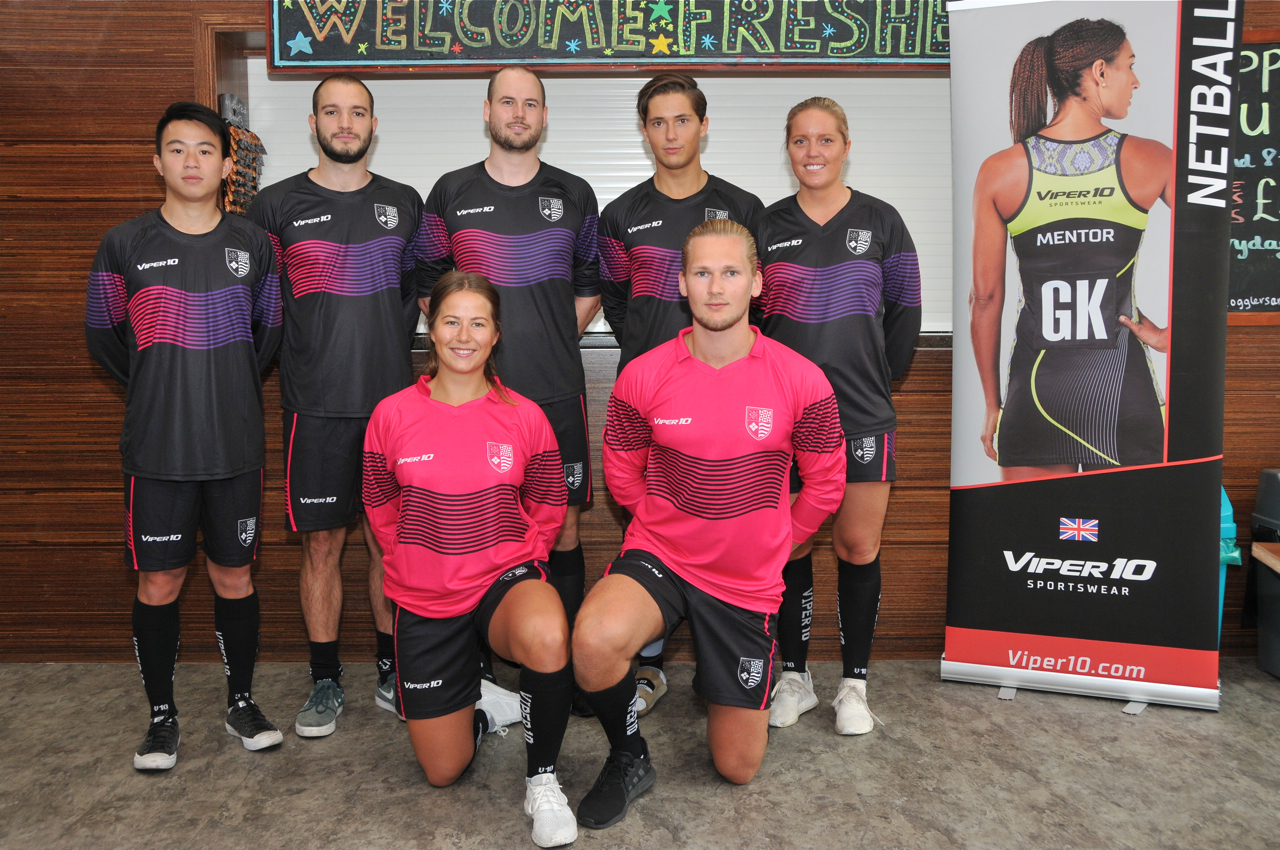 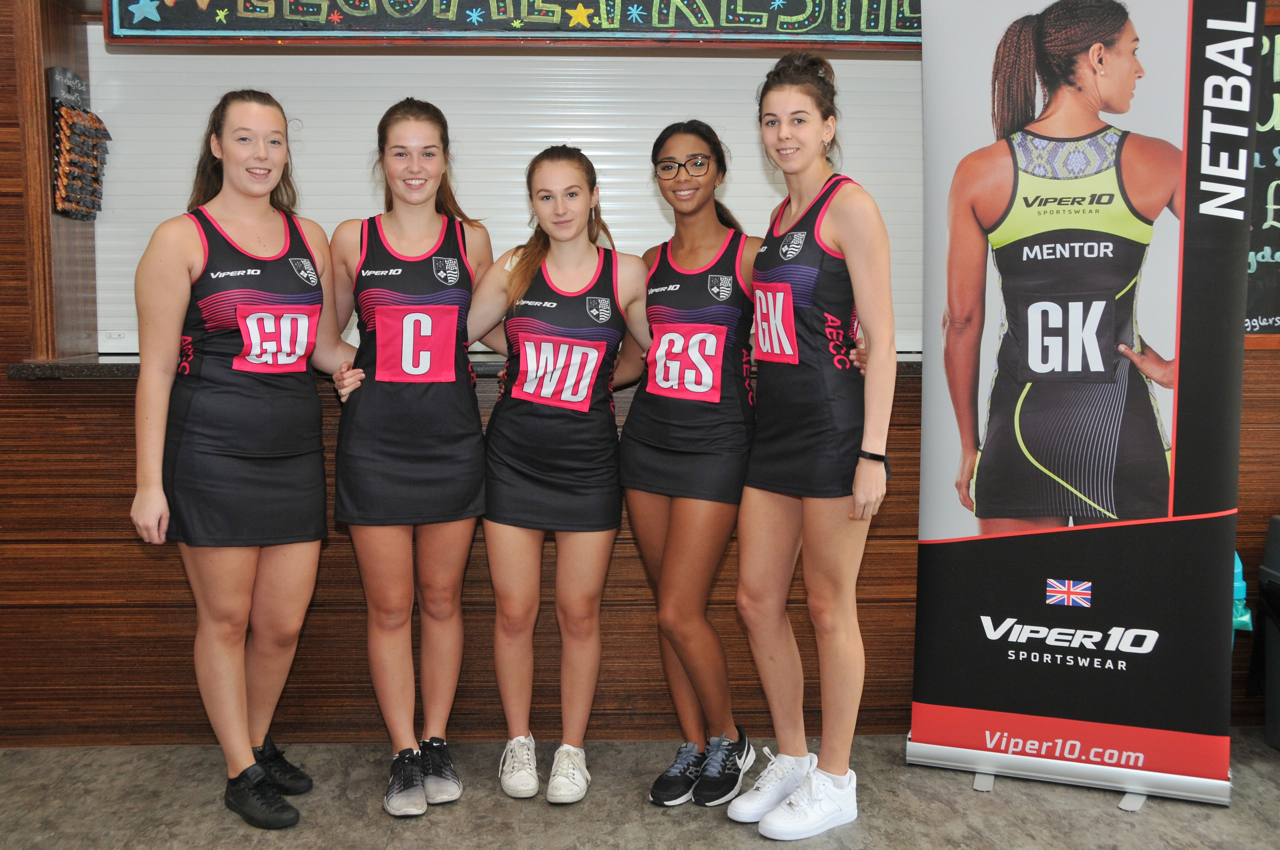 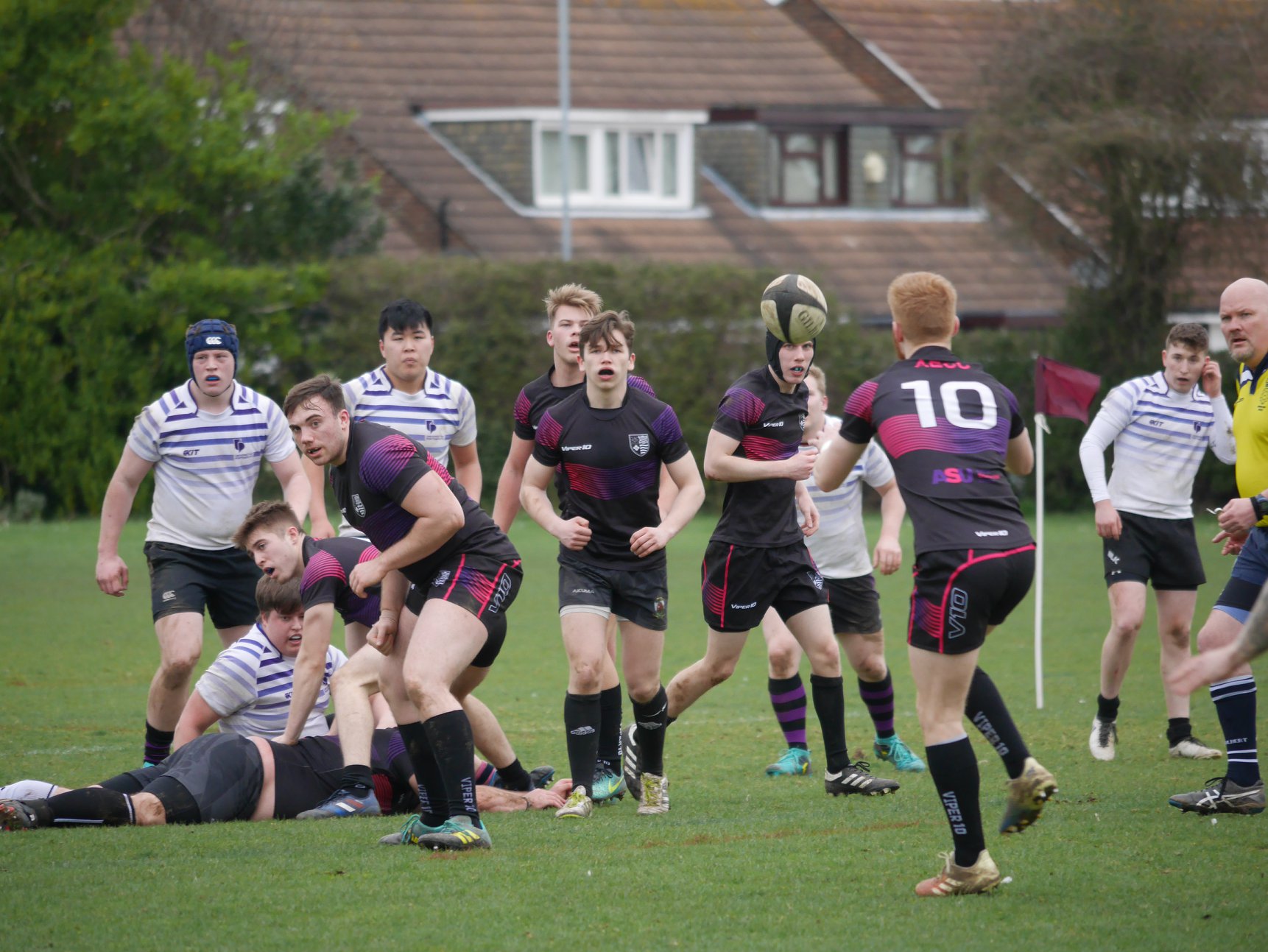 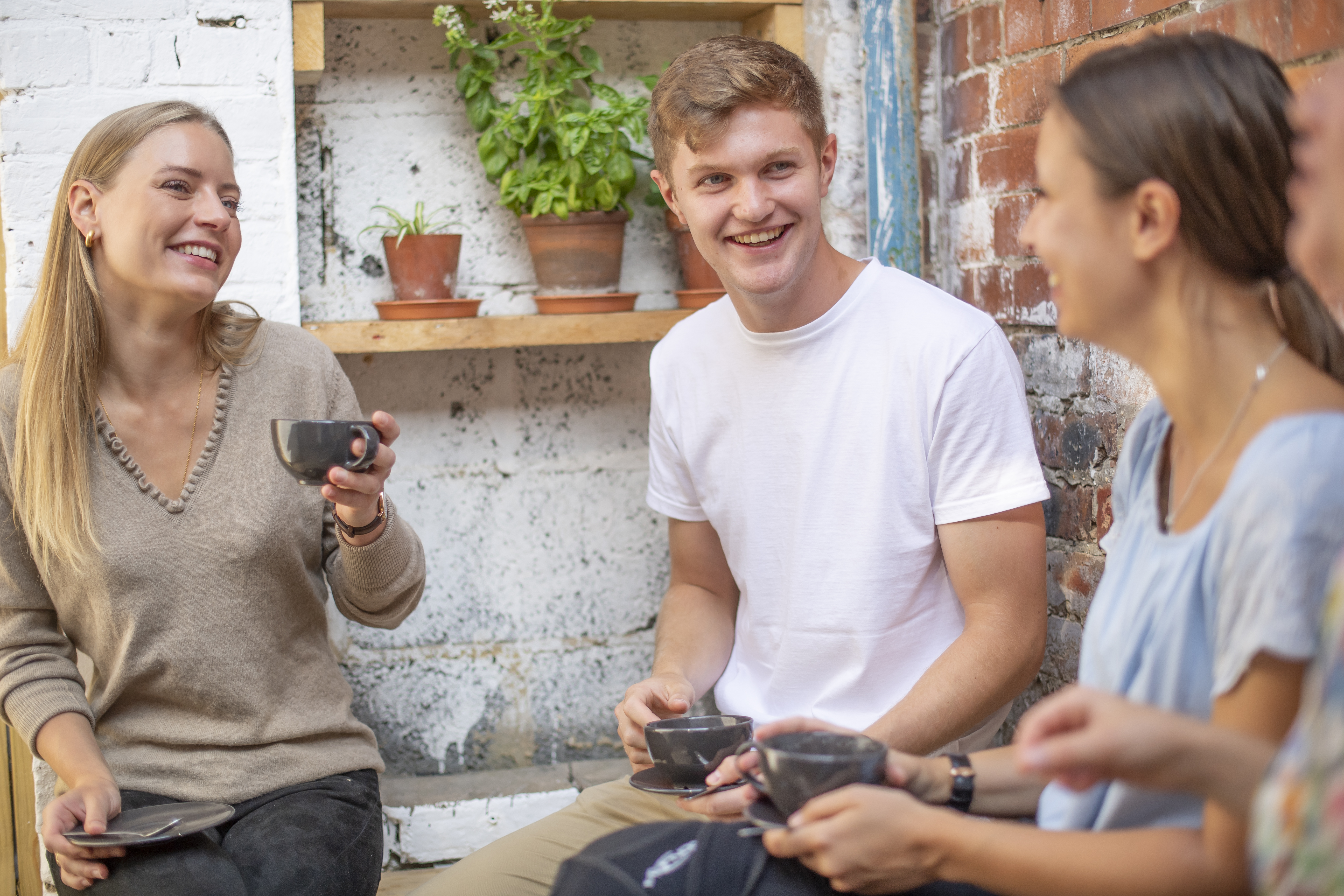 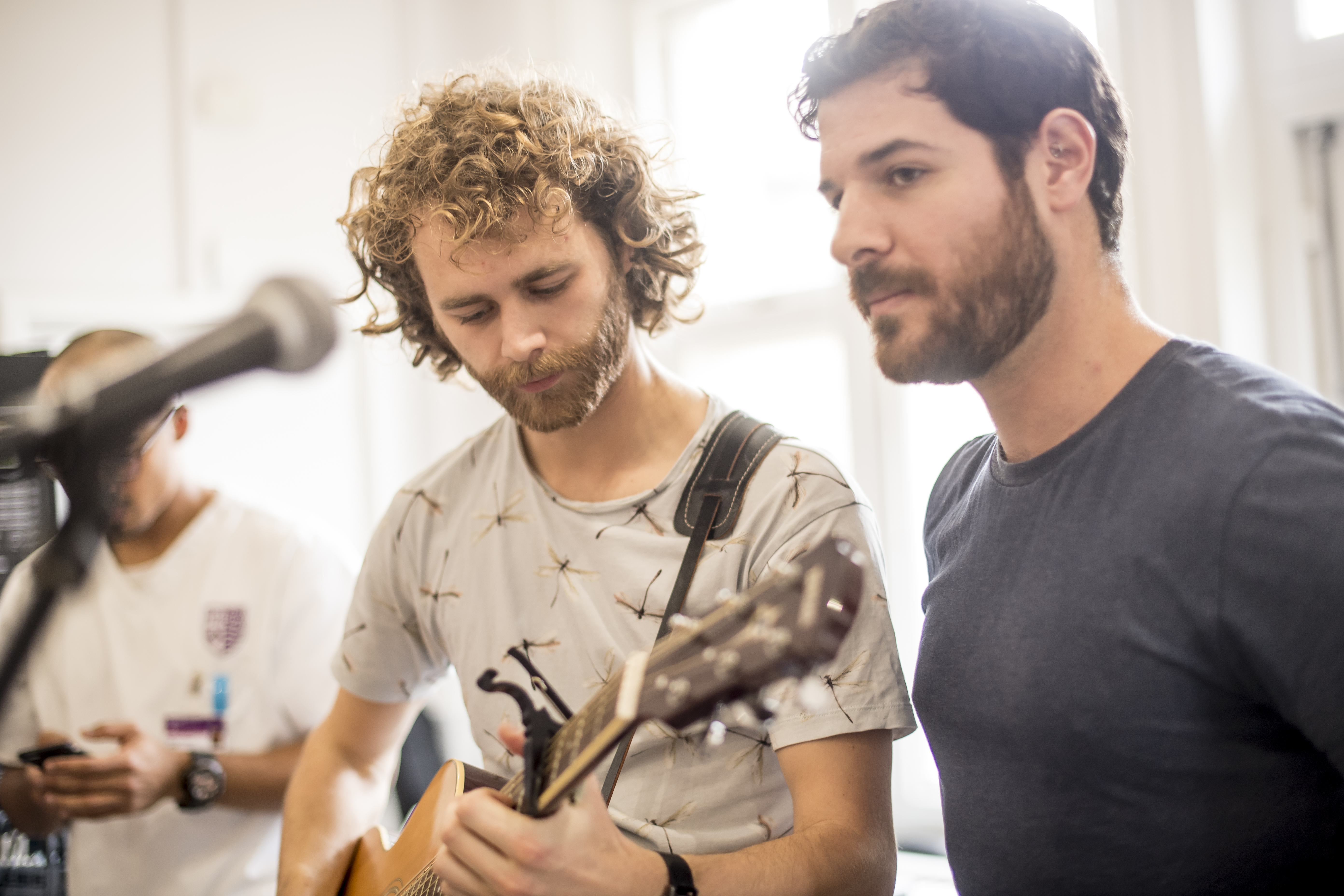